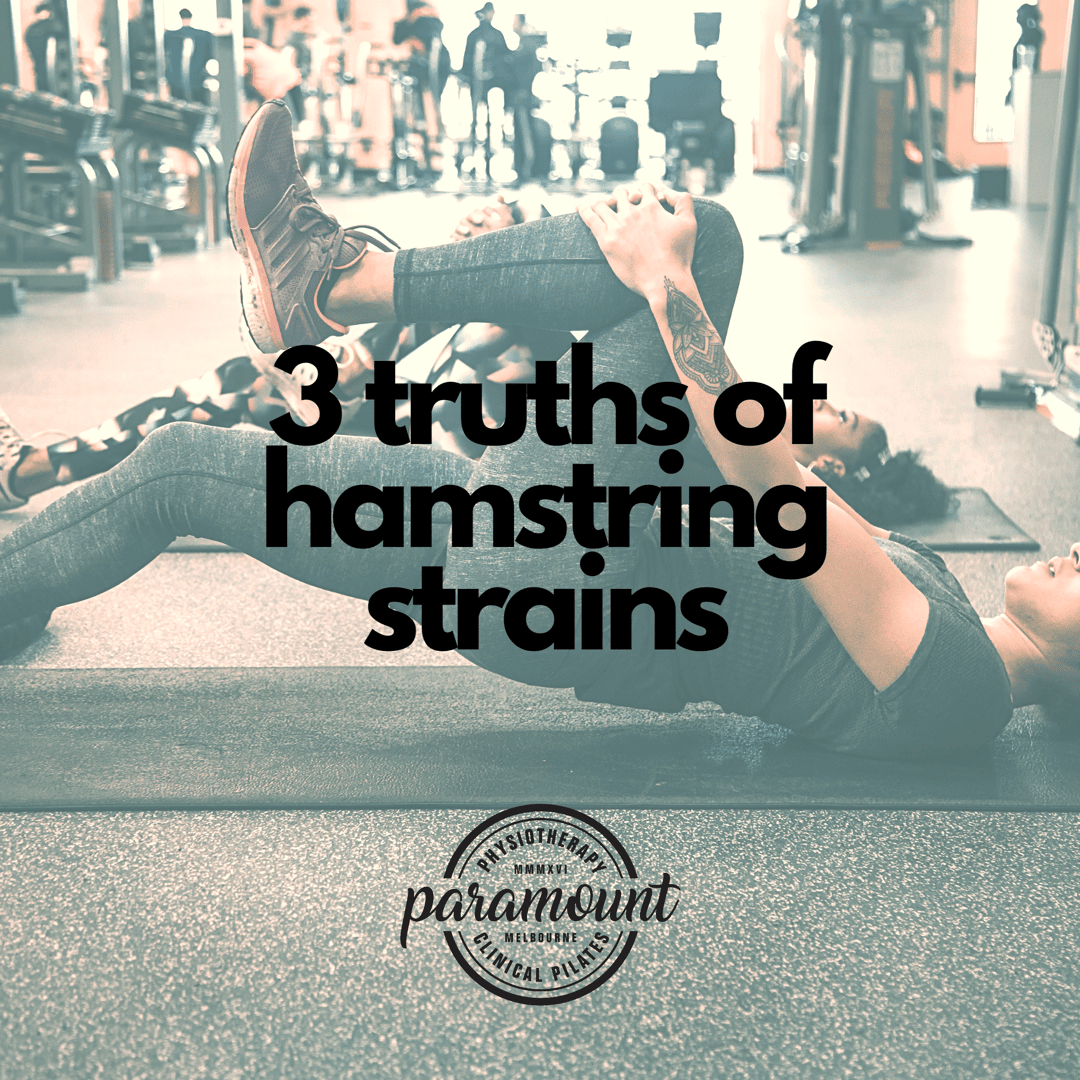 WHAT WILL YOU LEARN?

2. Exercise programming for the individual returning from hamstring injury.

3. How a hamstring rehab program can be a great hamstring strain prevention program!

What Is A Hamstring Strain?

So very common in sports that involve high levels of sprinting and agility such as AFL, soccer and sprinters.

Though a majority of function may be restored when an individual returns to play, eccentric hamstring strength has shown to be inadequate and a contributing factor to the high hamstring strain recurrence rates (Askling, Saartok & Thorstensson 2006).

ANATOMY IS THE KEY!

A muscle fascicle is a bundle of skeletal muscle which increases in length after resistance training, usually eccentric training. There is a significant correlation between short (measured by fascicle length) and weak biceps femoris with hamstring injuries.

With previous hamstring injury, the probability is significantly greater with a shortened fascicle length (9cm associated with 65% likelihood, respectively) (Opar 2016). Though the non-modifiable risk factor of previous hamstring injury is set, we are able to use exercise to modulate the modifiable risk factor of fascicle length.

Below is a graph demonstrating the relationship between bicep femoris fascicle length and Nordic strength. With a weak/short biceps femoris had a 40% probability of hamstring strain compared to 3% probability with a strong/long biceps femoris.

ECCENTRICS ARE PREVENTIVE AND NECESSARY!

Truth 3: Hamstring Strength Is Not Enough

WHAT ELSE IS IMPORTANT?

This is an interesting finding, as it may demonstrate why so many athletes will return to sport with adequate strength, but may reinjure in the future. It may be related to either the lack of eccentric strength work completed during their rehab or the cessation of eccentric exercises once they return to play.

What can we do about it?

The goals of a well-rounded hamstring rehab program is to cover these areas:

Now, if you have not covered all these areas in your previous hamstring rehab programming…it is likely that you have re-injured your hamstring at some point OR at increased risk of straining your hamstring.

What we see in the clinic quite often are athletes returning to their given sport too early after they have strained their hamstring. They usually think:

“My pain is gone, so it must be healed”

“I can lift heavy deadlifts, so my hamstring should be strong enough”

“It’s just a little sore, it should be right”

We need to ensure that we tick all the boxes before a safe return to sport and decrease the risk of re-injuring your hamstring.

If you would like me to call you to discuss your previous or current hamstring program, whether you are on the right track for preventing a future hamstring & how we may be able to offer you a solution, then please fill in the contact form below and leave your best contact number.

If you’re sick of constantly “doing your hammy” and just want to get back to it without any worry… follow the book online link in the top right corner & we hope to help you soon!